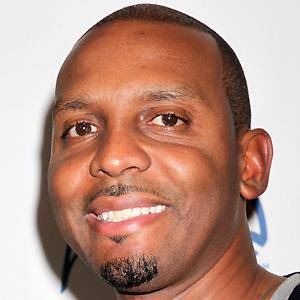 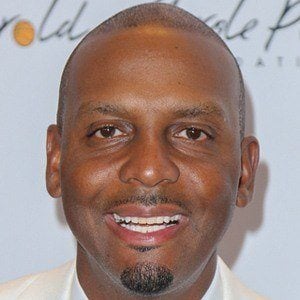 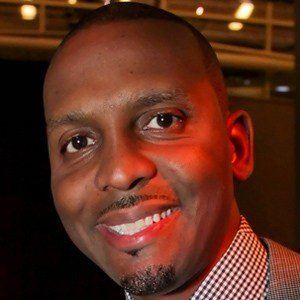 Former NBA guard who was selected to four consecutive All Star games between 1995 and 1998 as a member of the Orlando Magic.

He was an NCAA All-American at the University of Memphis before being drafted 3rd overall by the Golden State Warriors in 1993.

He won a gold medal with the U.S. national team at the 1996 Summer Olympics.

He raised two sons and a daughter with his wife Mary McDonnell.

He ended his career as Dwyane Wade's teammate on the Miami Heat in 2007.

Penny Hardaway Is A Member Of