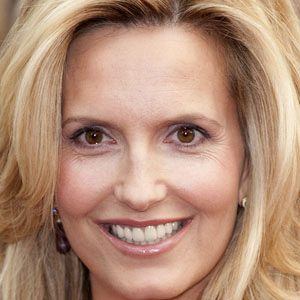 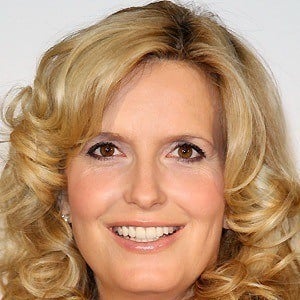 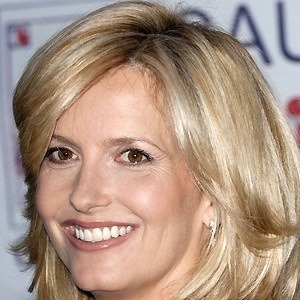 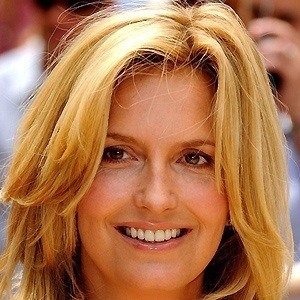 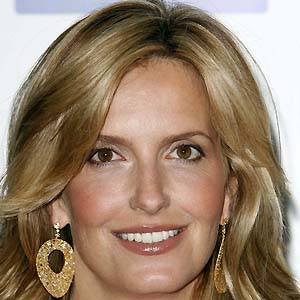 Model and photographer who modeled for the lingerie brand Ultimo. She also appeared on the British series Strictly Come Dancing.

She took up ballet and modern dancing by the age of six and later became certified as a fitness trainer.

She was in the British dance series Strictly Come Dancing.

She married singer Rod Stewart in 2007. She and Rod have two sons named Alastair and Aiden.

She met her husband, Rod Stewart, when he asked her to photograph his band while on tour.

Penny Lancaster Is A Member Of