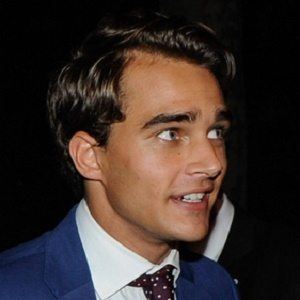 Soccer player turned model who became known as the face of the popular clothing brand Hollister. He has been signed with Wilhelmina New York.

He grew up playing soccer for Atletico Madrid. He got a scholarship studying management and business administration and international relations at UCLA and played on their college team.

Atletico Madrid named him their best youth keeper in 2011 and 2012.

He was born Pepe Barroso Junior in Spain to parents José Barroso and Mónica Silva. He has two younger brothers named Jamie and Felipe. He began dating actress Martina Stoessel in 2016; but they later broke up in 2018.

In mid-2019, he starred in the music video for the Danna Paola song "Oye Pablo."

Pepe Barroso Silva Is A Member Of