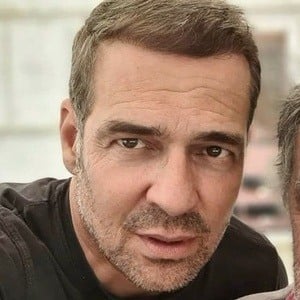 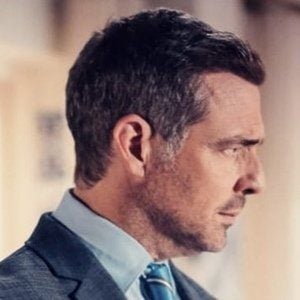 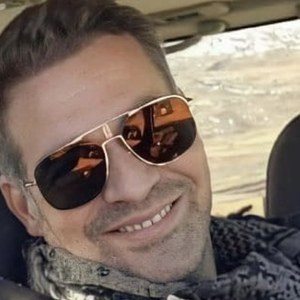 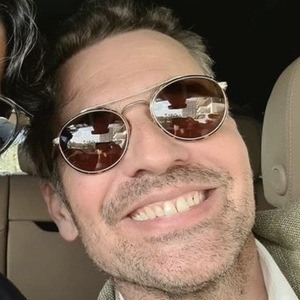 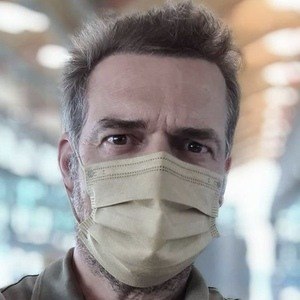 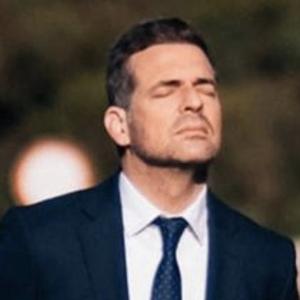 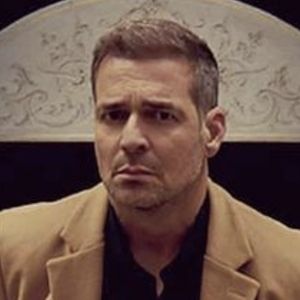 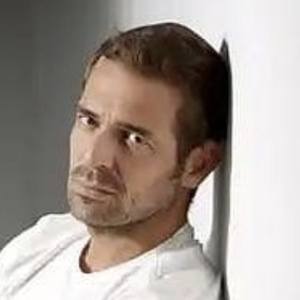 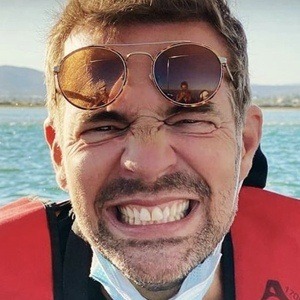 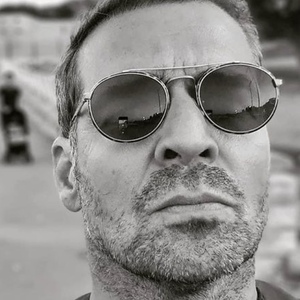 Television and film actor who is best known for his portrayal of Nando on the hit Showtime series Shameless. In 2017, he was cast as a main character on the original Netflix series Narcos.

He studied architecture at the Technical University of Lisbon.

In 2001, he appeared in the film Freshwater Knights.

He married actress Mafalda Vilhena in 2003 with whom he has two children.

He was cast on Shameless which starred Emmy Rossum.