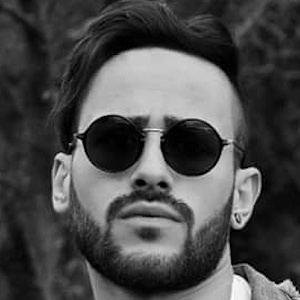 Model and social media sensation most well known for his close relationship with Carrie Michalka and her star daughters Aly and AJ Michalka.

In May 2009, he joined the social media world with the debut tweet "Nothing!"

Through his friends the Michalka sisters he has inherited a following of more than 9,000 fans on Instagram.

Born in Catania, Italy, he later lived in Porto Recanati.

Through his relationship with Aly and AJ Michalka, he has become close with Raymond Braun.

Peppe Michalka Is A Member Of