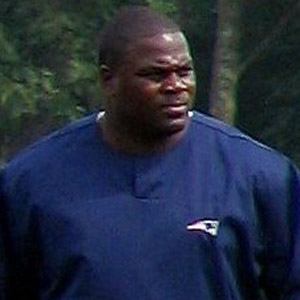 He was a star player at Ohio State University and was eventually inducted into the Ohio State Varsity O Hall of Fame.

His nickname "Pepper" is a reference to his penchant for putting pepper on his breakfast cereal.

He and his son Dionte were both named captains of the Ohio State football team.

He won his Super Bowls as a New York Giant under head coach Bill Parcells.

Pepper Johnson Is A Member Of