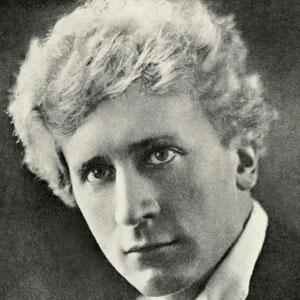 Known for his experimental compositions and for renewing interest in British folk music during the first half of the 20th century.

He became known as a society pianist and concert performer, composer, and folk-melody collector during his time in London from 1901 until 1914.

He was stricken with poor health following World War II, thus cramping his output and giving him notions that he had failed at his career.

His father was architect John Grainger who was heralded for designing the Princes Bridge across Melbourne's Yarra River.

His best-known work was "Country Gardens," but he was also known for other compositions such as "Marching Song of Democracy," a Walt Whitman -themed piece.

Percy Grainger Is A Member Of