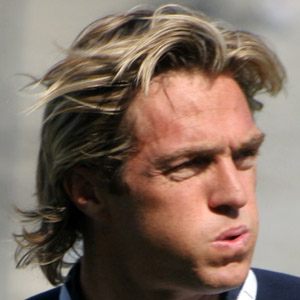 He received his education at Cape Peninsula University of Technology.

He was born in Walvis Bay, South Africa, which later became part of Namibia.

He played alongside Wikus van Heerden on the Springboks.

Percy Montgomery Is A Member Of