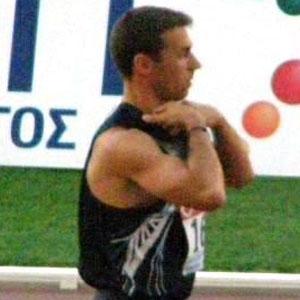 He first gained attention with his victory at the 1998 World Junior Championships.

His family was residing in Patras when he was born.

He ran against Angelo Taylor at the 2000 Summer Olympics, who ultimately won the gold.

Periklis Iakovakis Is A Member Of