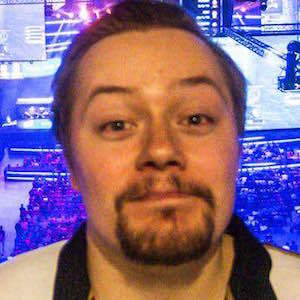 YouTube content creator who is known for his akidosEU channel. He has gained popularity for his Counter-Strike: Global Offensive gameplay videos edited and compiled by him. He has also served as a video producer for the gaming organization Ninjas in Pyjamas.

He began his YouTube channel on October 17, 2012. He posted his first video there on the same day.

He has amassed more than 9,000 subscribers to his YouTube channel since its beginning. One of his most popular videos, "NiP - We're ready! (ESL One Cologne 2015)," has earned more than 150,000 total views.

He and eSports gamer Christopher Alesund are both known for their work for the Ninjas in Pyjamas gaming organization.

Perra Andersen Is A Member Of