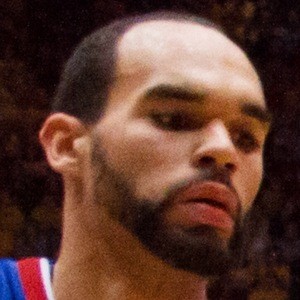 Basketball player known for his time as a power forward with the University of Kansas Jayhawks. He was a First Team All-Big 12 selection in 2015.

He attended Wichita Heights High School, where he won four state titles and was named a McDonald's All-American in 2012.

By the time he was in eighth grade, he was more than six feet tall. Along with winning four Kansas Gatorade Player of the Year awards, he was the valedictorian of his class.

He was born to Fonda and Will Ellis. He has two brothers, Brae and Cameron, as well as a sister, Savannah.

He and Wayne Selden, Jr. played together for the Jayhawks.

Perry Ellis Is A Member Of