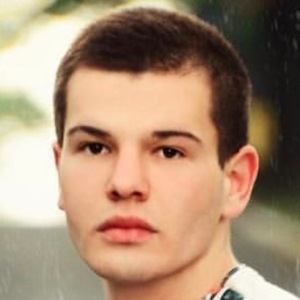 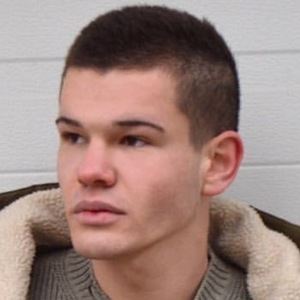 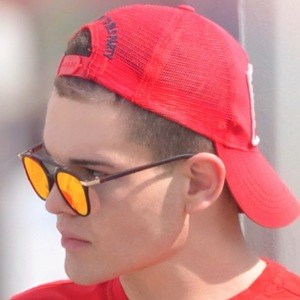 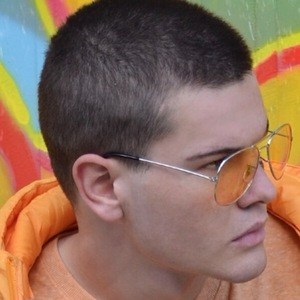 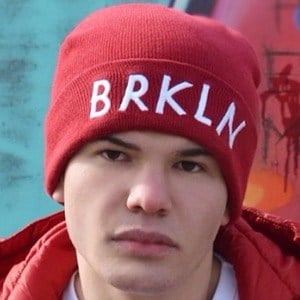 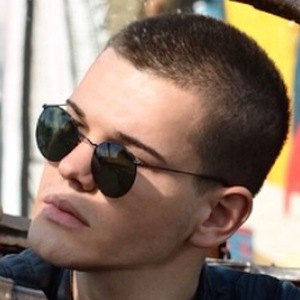 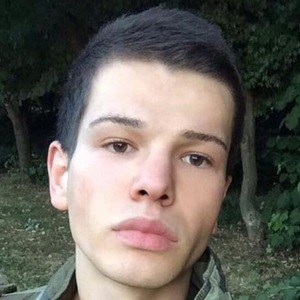 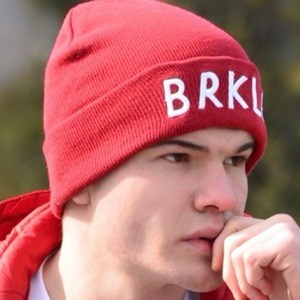 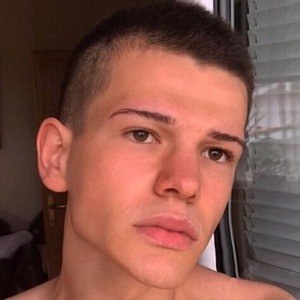 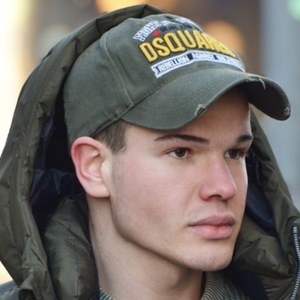 Serbian social media star who is famous for his Don Petar YouTube channel. He has gained massive popularity for his pranks, extreme challenges, and personal adventure vlogging.

Petar Ivanovic Is A Member Of