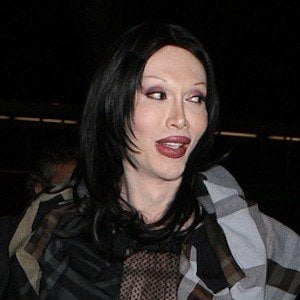 English pop singer who released the international hit "You Spin Me Round" with the band Dead or Alive.

He founded Dead or Alive in 1980 at the age of twenty-one. Before being vaulted into the spotlight with Dead or Alive, he was in Mystery Girls and Nightmares in Wax.

He returned to the spotlight after competing on the 2006 season of Celebrity Big Brother.

He briefly shared the screen with Jimmy Savile on Celebrity Big Brother.

Pete Burns Is A Member Of