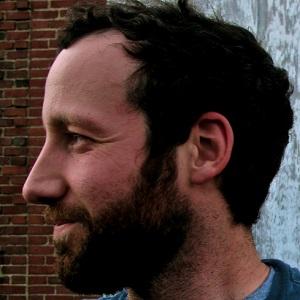 Folk-pop singer-songwriter best known as the leader of the group The Pete Kilpatrick Band. He is one of Maine's most acclaimed independent artists, winning multiple Portland Music Awards for Best Act and Best Vocalist.

He grew up in Portland, Maine and released his first album Half Way Home in 2003.

He performed at President Barack Obama's sole presidential campaign stop in Maine in 2012.

He married a teacher named Molly.

He has toured as an opening act for popular American artists like Jason Mraz.

Pete Kilpatrick Is A Member Of