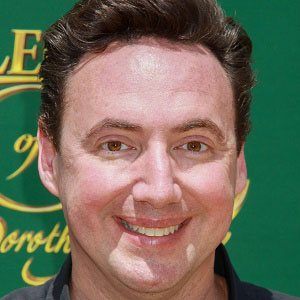 Voice actor known for characters in the animated series Naruto, Bleach and The Land Before Time and in the Netflix original anime series Knights of Sidonia.

He was a Universal Studios Tour Guide.

He recorded a track on the Grammy award-winning album All About Bullies - Big and Small, and was the co-writer and editor of the hit fashion documentary feature Chasing Beauty.

He married writer/producer Sondi Toll Sepenuk and he has two children.

He has worked for Steven Spielberg, , , and .

Pete Sepenuk Is A Member Of