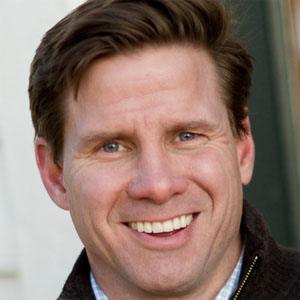 Early in his career, he assisted Rudy Giuliani's 1997 campaign for the mayorship of New York City.

He ran for the office of Lieutenant Governor of Virginia in 2012, eventually losing to E.W. Jackson.

He graduated from the College of William and Mary in Williamsburg, Virginia.

Pete Snyder Is A Member Of