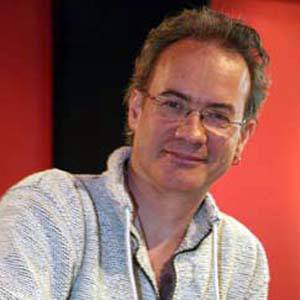 Drummer best known for his work with singer Elvis Costello. He also performed with Chilli Willi and the Red Hot Peppers.

Early in his career, he was a session drummer on such Graham Parker albums as Burning Questions and Struck By Lightning.

He grew up in Hillsborough, Sheffield, England. He married Cynthia Bailey in July of 2011.

Pete Thomas Is A Member Of