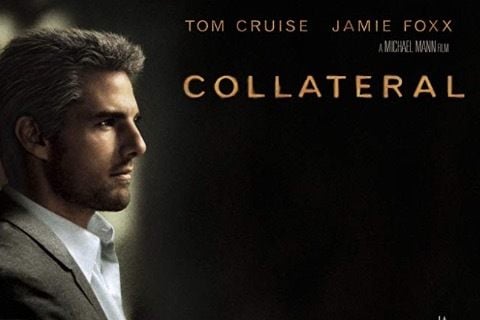 A cab driver is held hostage when his current fare is a hit man who is taking the car from hit to hit. The cab driver must stop the killer before he becomes his next target. The film grossed $217 million worldwide.

Jamie Foxx was nominated for the Academy Award for Best Supporting Actor for his role as Max Durocher. Jamie Foxx trained as a cab driver in order to prepare for his role.