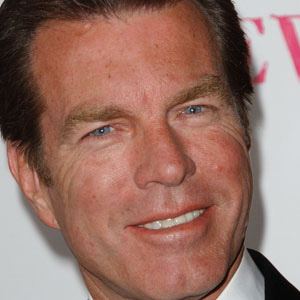 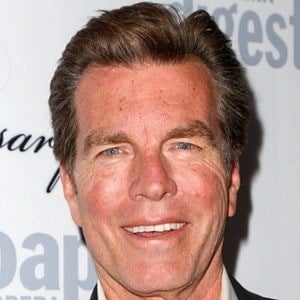 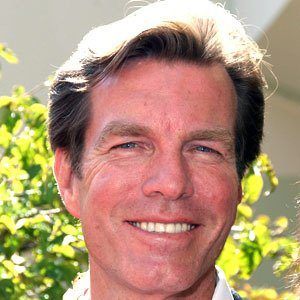 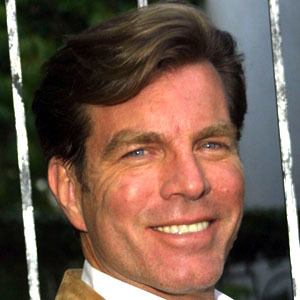 Soap Opera veteran who has starred in the role of Dr. Cliff Warner on All My Children and has also appeared on The Young and the Restless.

He had initially tried out for the role of another doctor on All My Children.

He won the Emmy award for Outstanding Lead Actor in a Daytime Drama Series three times.

He has two children, Connor and Clare, with his second wife, Mariellen.

He worked alongside Michael Knight on the soap opera All My Children.

Peter Bergman Is A Member Of