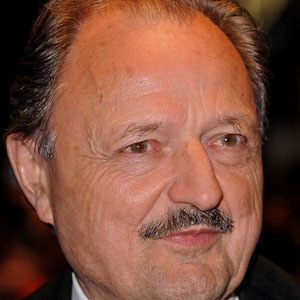 English film actor who appeared in the 2008 film, The Bank Job and the 1996 film, Blow-Up. In 1968, he played Paymaster Captain Henry Duberly in the classic film, The Charge of the Light Brigade.

He studied acting at the Royal Academy of Dramatic Art.

He had recurring television roles in To the Manor Born, Perfect Scoundrels, and Only When I Laugh.

He had two children with Susan Bowles.

He had a supporting role opposite Jason Statham in the 2008 film, The Bank Job.

Peter Bowles Is A Member Of