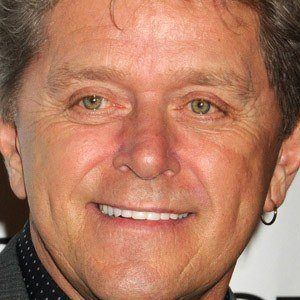 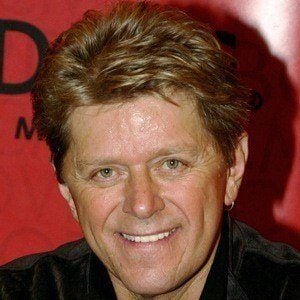 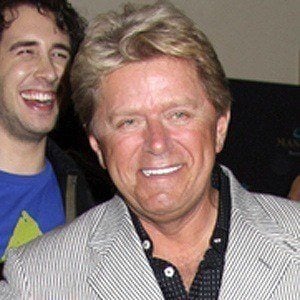 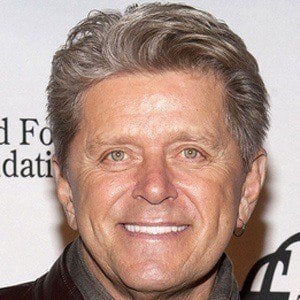 Rock singer with the band Chicago who released the #1 solo singles "Glory of Love" and "The Next Time I Fall" in 1986.

He performed as a lead singer and bassist with his high school band at local dances as a teenager.

He released his Platinum-selling album, Solitude/Solitaire, in 1986.

He divorced twice and fathered two daughters, Claire and Senna.

He featured Chaka Khan on his 1993 single, "Feels Like Heaven."

Peter Cetera Is A Member Of