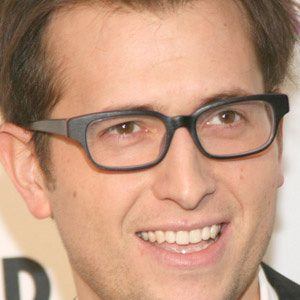 Musician who became the youngest solo artist at the time to hit No. 1 on the Billboard Traditional Jazz Charts in 2002.

His interpretation of A Night in Tunisia by Dizzy Gillespie earned him an award at the 2000 Montreux Jazz Festival.

He had small roles in a few movies, including Beyond the Sea and Spider-Man 2, both from 2004.

He was born into an Italian-American family and began tinkering on his toy piano when he was three.

He provided the title song December Boys for the 2007 movie starring Daniel Radcliffe.

Peter Cincotti Is A Member Of