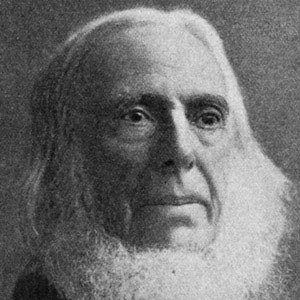 American industrialist, inventor and philanthropist who built the first steam locomotive in the United States. He was also a candidate for the US Presidency in 1876 for the Greenback Party.

He worked many jobs as a young man, including cabinet-making, hat-making, and brewing.

He became the oldest person ever to receive a presidential nomination at the age of eighty-five.

His father was , a hat-maker from New York.

He lost the 1876 presidential election to Rutherford B Hayes.

Peter Cooper Is A Member Of