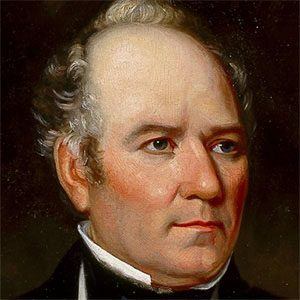 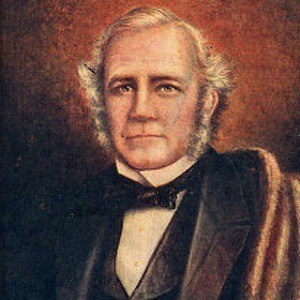 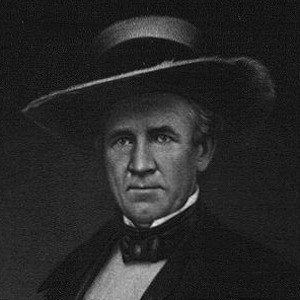 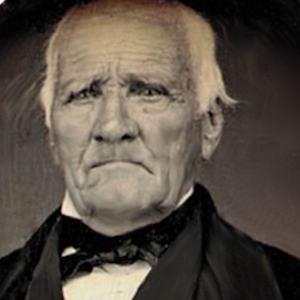 American politician who served as a U.S. Senator from Texas from 1846 to 1859 and was the 7th Governor of Texas from 1859 to 1861. He was credited with bringing Texas into the United States constituency.

Before moving to Texas, he served in the U.S. House of Representatives for Tennessee from 1823 to 1827 and was elected 6th Governor of Tennessee in 1827.

He was removed from his post as governor when he refused to swear allegiance to the Confederacy during the American Civil War.

He married Eliza Allen in 1829, although they separated soon after and he went to live with a Cherokee Tribe, where he met Tiana Rogers and married her. After Tiana's death, he was married to Margaret Moffette Lea.

When he was arrested for assault, Francis Scott Key served as his lawyer.

Sam Houston Is A Member Of