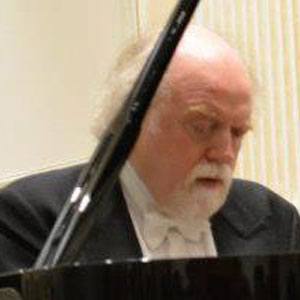 Virtuoso classical musician who was named a Commander of the Order of the British Empire in 2010.

He was a student at Chetham's School of Music and the Royal Northern College of Music.

He came close to dismembering the fingers on his left hand in 1992, but both his hand and his career were saved through an ensuing surgery.

His family was living in Manchester at the time of his birth.

He and Arthur Bliss collaborated on several recording projects.

Peter Donohoe Is A Member Of