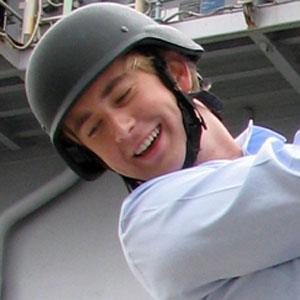 Known for his work on Fox News, this reporter covered such stories as the Sandy Hook Elementary School shootings, the Midwestern floods of 2011, and the United States presidential elections of 2008 and 2012. He began working for Fox in 2009.

He earned his bachelor's degree from Villanova University in the Philadelphia, Pennsylvania area.

In 2012, he reported on the devastation caused by Hurricane Sandy.

In 2008, he famously questioned John McCain about his (and Hillary Clinton's) alcohol consumption during a political tour.

Peter Doocy Is A Member Of