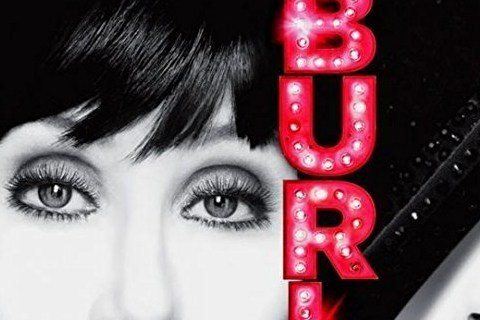 Golden Globe-winning and Grammy Award-nominated film about a girl moving to Los Angeles who winds up working at a neo-burlesque club run by a former dancer.

Star Christina Aguilera contributed 8 of the 10 songs of the film's soundtrack while co-star Cher performed the remaining 2.