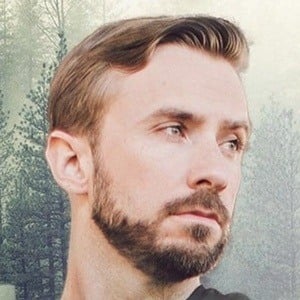 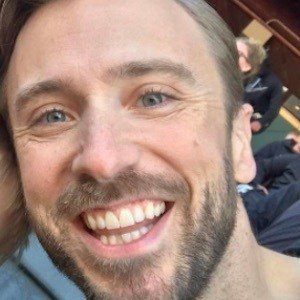 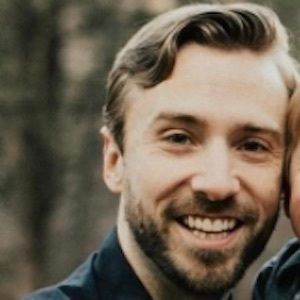 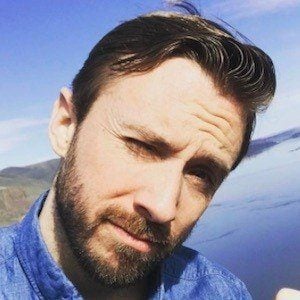 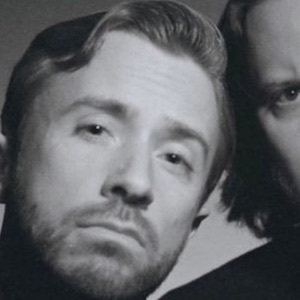 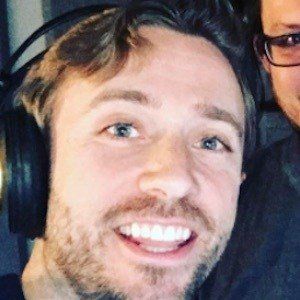 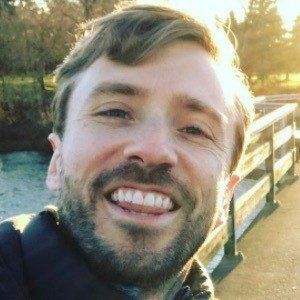 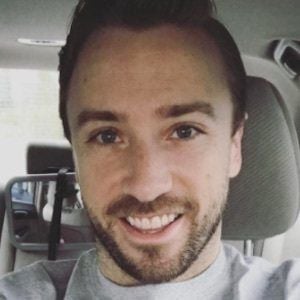 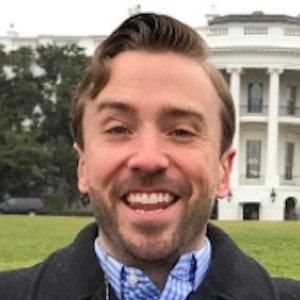 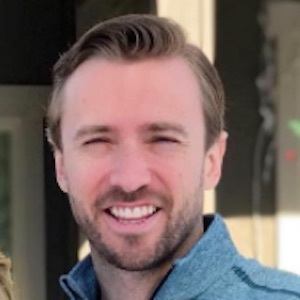 Pop singer and producer who is most well known for his YouTube channel where he performs as an a cappella cover artist for his 2.5 million subscribers. He was featured in season 2 of The Sing-Off in 2010 with On the Rocks.

He became involved with a cappella music in 1999 and has recorded collegiate a cappella groups all over the nation.

He has collaborated with popular YouTube artists such as George Watsky and Tyler Ward.

He traveled the world and sang on cruise ships with his wife Evynne who founded the University of Oregon's Divisi, the real life Bellas from the movie Pitch Perfect. They have  sons named Ashland and Saylor.

Peter Hollens Is A Member Of