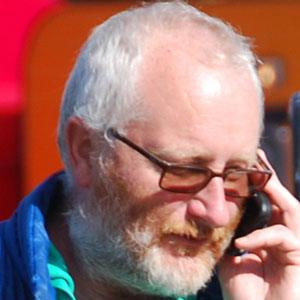 Known for his work on such acclaimed Danish films as Dogville, Melancholia, and Dancer in the Dark, he also produced the Academy Award-nominated movie After the Wedding. In the 1990s, he earned a reputation as the top film producer in Denmark.

Icelandic pop singer Björk starred in his 2000 film Dancer in the Dark.

He married Lise Palm in September of 1983.

Actress Nicole Kidman was the star of his 2003 film Dogville.

Peter Aalbaek Jensen Is A Member Of