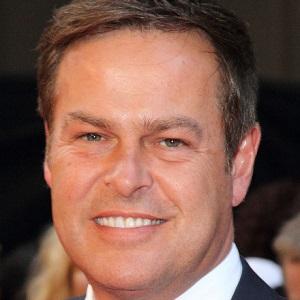 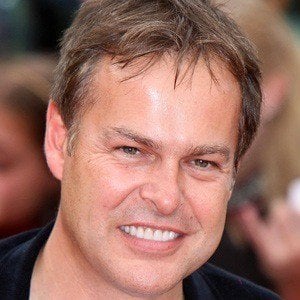 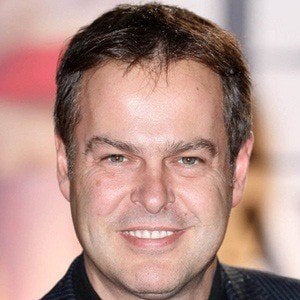 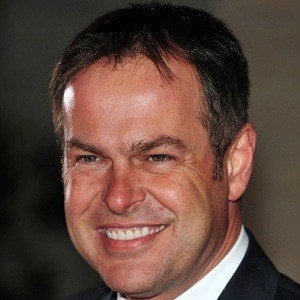 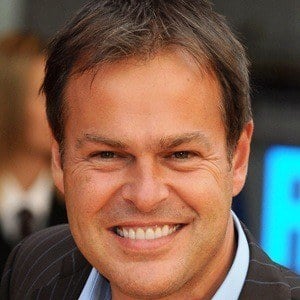 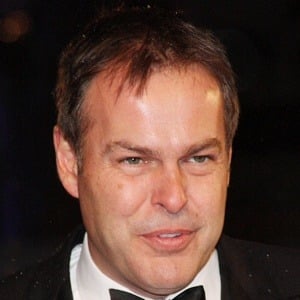 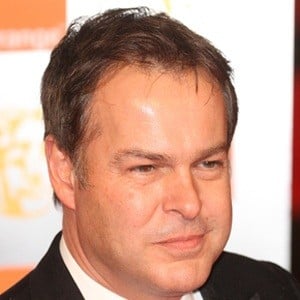 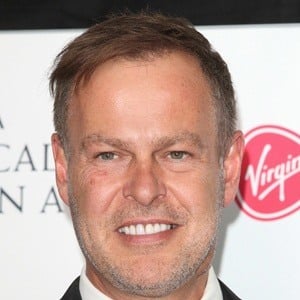 After attending the Windsor Boys' School, he founded both a bar and a computer business in his native Berkshire, England.

In 2013, The Sunday Times estimated his net worth to be nearly five million United Kingdom Pounds.

He and his wife Caroline became parents to children named William and Annabelle. With his later partner, Tara, he had daughters named Tallulah, Natalia, and Isabella.

He and fellow businessman Duncan Bannatyne were both stars of Dragons' Den.

Peter Jones Is A Member Of