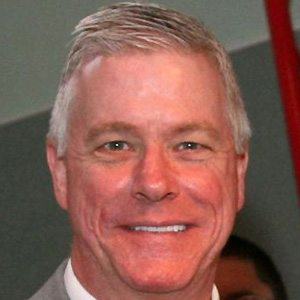 Republican who took office as the forty-sixth Lieutenant governor of Missouri in 2005.

He managed a congressional election campaign after graduating from law school at St. Mary's University.

He was the favorite for the 2012 election for governor, but chose not to run.

He has three children with wife Maria Kinder.

He is an associate of Rush Limbaugh , as his mother was Limbaugh's close friend for five decades.

Peter Kinder Is A Member Of