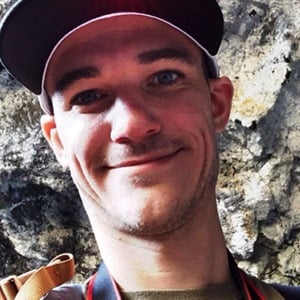 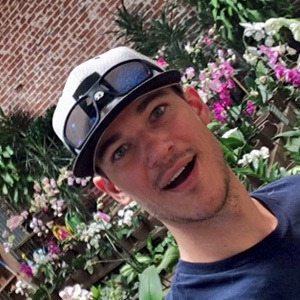 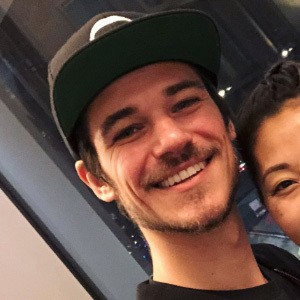 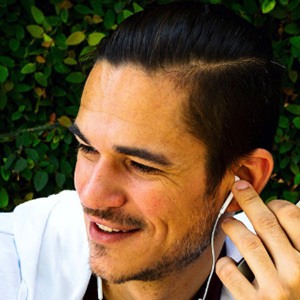 Realtor with a company called Alain Pinel who is better known for his relationship with Mari Takahashi. He was featured in Gentry Magazine's 2014 "10 Under 40."

He graduated from the University of Colorado, Boulder with a degree in psychology.

His first appearance on Mari's YouTube channel was in a video called "Mari Learns to Ride a Bike (Bonus)."

His girlfriend Mari works alongside Ian Hecox for Smosh Games.

Peter Kitch Is A Member Of