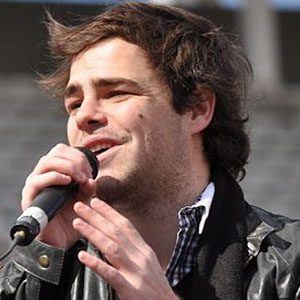 He decided to stop playing Rugby professionally in order to pursue acting.

He is a member of the band Teen Angels.

He dated Mariana Esposito while working with her on Chiquititas Sin Fin and Casi Ángeles.

Lali Esposito was one of the original members of Teen Angels, the pop group which Lanzani joined later.

Peter Lanzani Is A Member Of