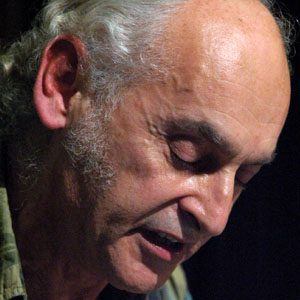 Jazz artist known for his work with Spontaneous Music Ensemble, Seventh Wave, Pierre Moerlen's Gong, In Cahoots, and many others.

He was a student at the Royal Academy of Music after which he relocated to New York for a time.

He joined Results UK, a citizen advocacy group for the eradication of global poverty, for whom he served as Group Leader and political lobbyist.

His family was living in London when he was born and noticed his talents at a young age.

He founded the Peter Lemer Quintet in 1966 for which Jon Hiseman played drums.

Peter Lemer Is A Member Of