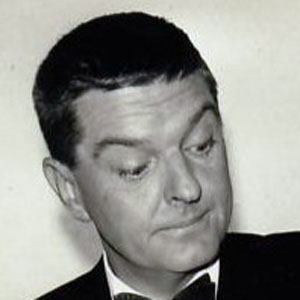 A screen actor and host who is most known for co-hosting The Peter Lind Hayes Show, Star of the Family, and he was in the pilot for The Match Game.

He was originally born Joseph Conrad Lind and went on to study in the city of Rochelle, New York.

He appeared with his wife Mary in the various television shows he took part in, such as the TV series What My Line?

He had two children named Peter and Cathy with his wife Mary, whom he married in 1940.

He worked on the Dinah Shore radio show.

Peter Lind Hayes Is A Member Of