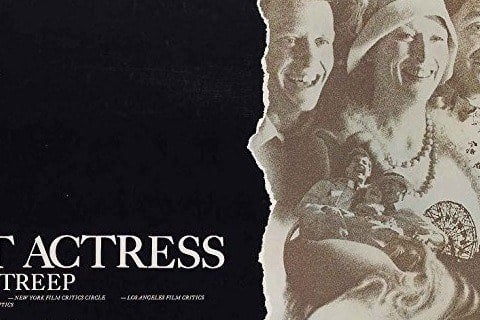 A young writer, Stingo, moves to Brooklyn in 1947 and gets to know his new neighbors but soon he unravels that his neighbor Sophie is a Holocaust survivor and her lover has an ever-fragile mental state.

The film is based on the novel of the same name by William Styron. Meryl Streep learned to speak German and Polish to have a proper Polish refugee accent which later won her the Academy Award for Best Actress.