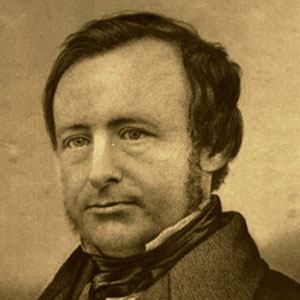 Norwegian historian, scholar, and co-founder of the Norwegian Nationalist School of Historiography. In 1970, he published a work entitled The Song Tradition of Tristan da Cunha, and he also translated thirteenth-century Norse literature.

He studied law at the Royal Frederick University in Oslo, Norway.

During the Norwegian nationalist period, he published a book of Norse mythology.

He was the son of Edvard Storm Munch and Johanne Hofgaard.

He was the uncle of acclaimed painter Edvard Munch.

Peter Andreas Munch Is A Member Of