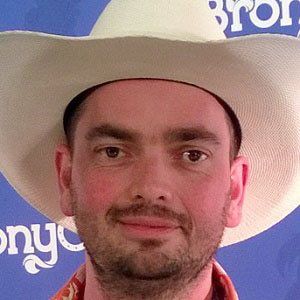 Notable for his voice acting contributions to the animated shows Littlest Pet Shop, My Little Pony: Friendship Is Magic, and Dreamkix, he is also recognized for his live action roles in films and TV series such as, respectively, Diary of a Wimpy Kid and The Triple Eight.

Early in his career, he voiced a character in the video game Need for Speed: High Stakes.

A screenwriter as well as a performer, he won a Leo Award for penning an episode of the television series Point Blank.

The son of poet, editor, and literary critic W. H. New, he spent his youth in Vancouver, British Columbia, Canada.

He and fellow voice actor Andrew Francis both contributed to the animated series Ultraviolet: Code 044.

Peter New Is A Member Of