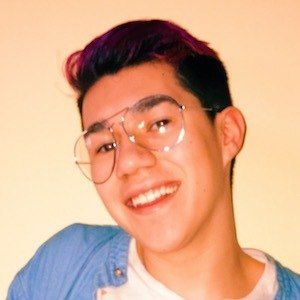 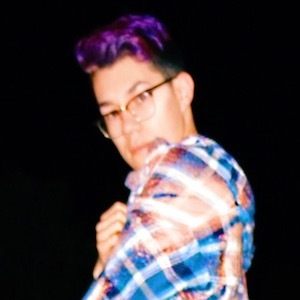 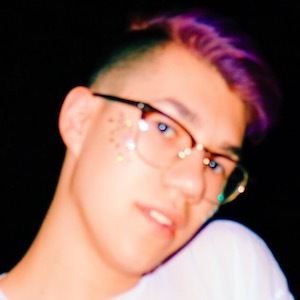 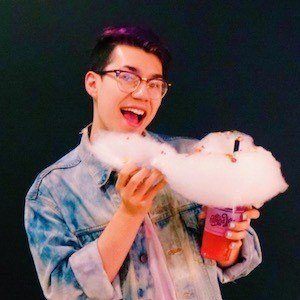 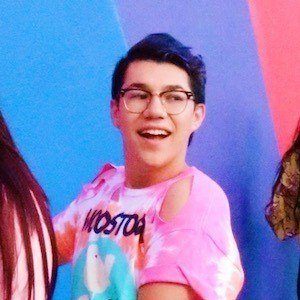 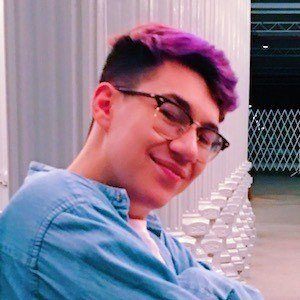 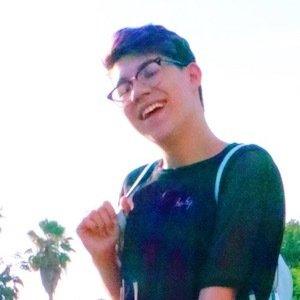 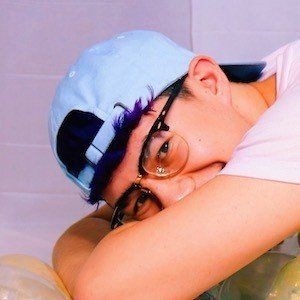 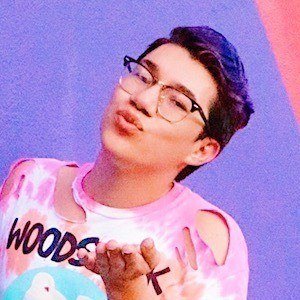 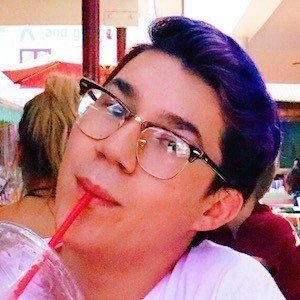 YouTuber who has built an audience primarily creating DIYs and storytime videos. He is also known for dabbling in life hacks, challenges, and reactions, amongst other vlogs.

Before he gained a following on YouTube, he'd worked a number of odd jobs at Pizza Hut, Forever 21, and at a warehouse where he made plastic.

His real name is Peter Olmos. He was raised in Chino Hills by his mother, Angie. He is the oldest of his two sisters and younger brother.

His cousins, Karina Garcia and Mayra Isabel, are also YouTubers and both have appeared in videos on his channel.

Peter Bread Is A Member Of