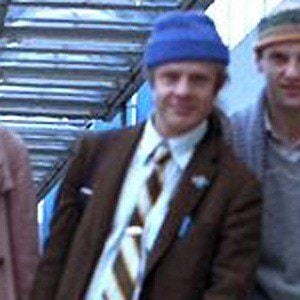 After serving in the U.S. Army, he attended Columbia University. He met Ginsberg while working as a painter's model in San Francisco.

He taught poetry at the Jack Kerouac School of Disembodied Poetics and was the recipient of a $10,000 grant from the National Endowment for the Arts.

He was the partner of Allen Ginsberg from 1954 until Ginsberg's death in 1997.

He appeared in Couch, a 1965 film produced by artist Andy Warhol.

Peter Orlovsky Is A Member Of