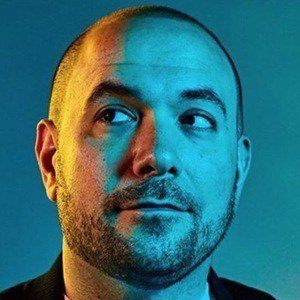 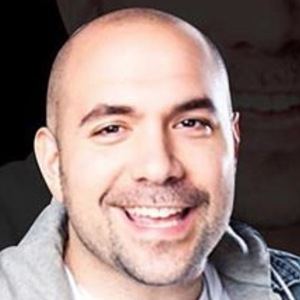 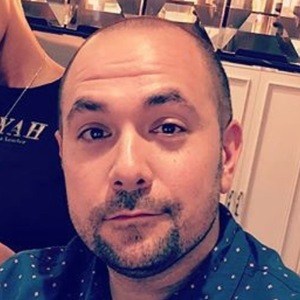 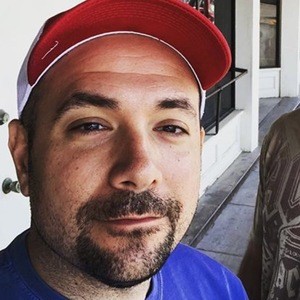 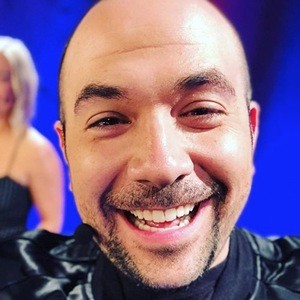 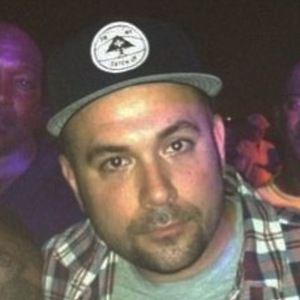 After graduating from the University of Maryland, he worked as a DJ for such Washington, D.C. radio stations as WHFS and WPGC.

He grew up in a Jewish family in Chevy Chase, Maryland. He later settled in New York City with his sportscaster wife, Alexa Datt.

He interviewed New York Mayor-elect Bill de Blasio in a 2014 episode of the Hot 97 Morning Show.

Peter Rosenberg Is A Member Of