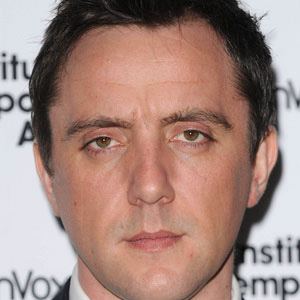 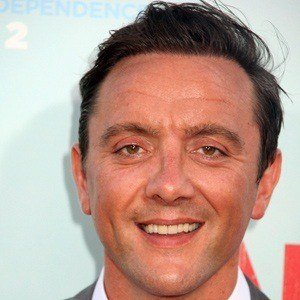 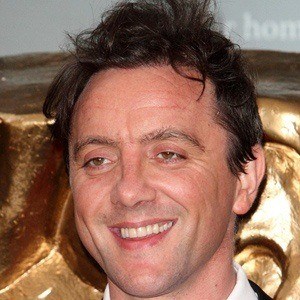 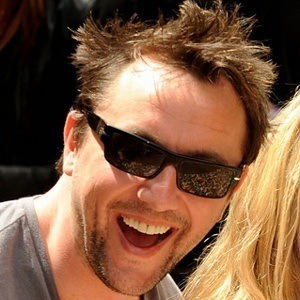 He became known for providing the menacing voice of Sith Lord Darth Maul in Star Wars Episode I: The Phantom Menace.

He made several appearances on the British sitcom Spaced.

He appeared in the zombie comedy Shaun of the Dead.

He married actress Sarah Alexander. Together they have a son named Sam and a daughter named Phoebe.

He was in Star Wars: Episode I alongside Hayden Christensen.

Guardians of the Galaxy
Shaun of the Dead
John Wick: Chapter 2