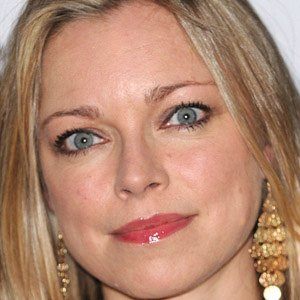 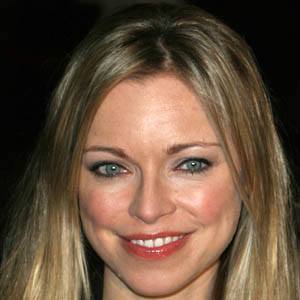 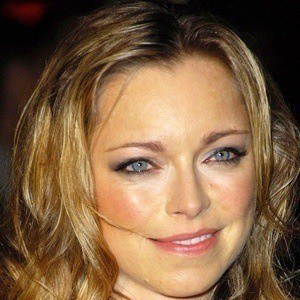 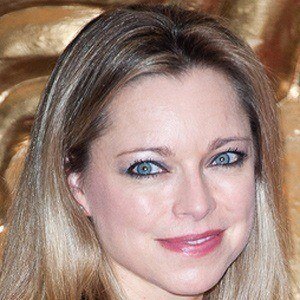 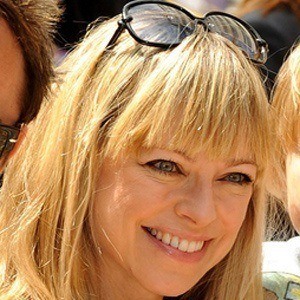 Mainstay of poplar British sitcoms like Armstrong and Miller, Coupling, and Green Wing.

She dropped out of Manchester University against the advice her parents to take up acting.

She was in several BBC television shows in the early '90s and acted on stage in plays such as Macbeth.

She had two children with Peter Serafinowicz, who dubbed the voice of Darth Maul in Star Wars Episode I.

Sarah Alexander Is A Member Of