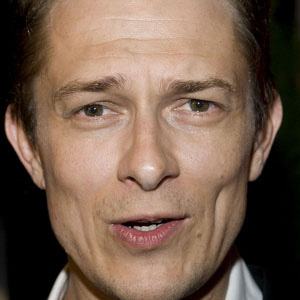 Actor who portrays the role of Kevin Sharp in the drama, Madison.

He started acting at a Youth Theatre when he was twelve.

He Portrayed Paul Deeds in the series, Traders.

He worked as a bus boy and bike courier before pursuing an acting career. He married actress .

He was in an episode of The X-Files with David Duchovny.

Peter Stebbings Is A Member Of