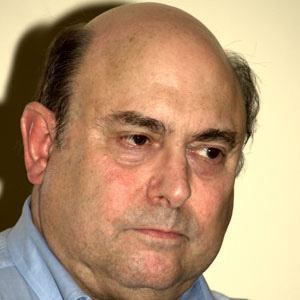 An American horror writer, he is known for novels such as Julia and Ghost Story. He was a recipient of the International Horror Guild Award.

He studied English at the University of Wisconsin–Madison and later received a master's degree from Columbia University.

He was hit by a car at the age of seven and sustained serious injuries.

He and his wife became parents to one son and one daughter.

He received the Bram Stoker Award.

Peter Straub Is A Member Of