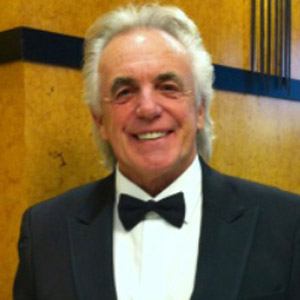 He held several odd jobs during his teen years, including cinema projectionist, sailor, and photographer. His 1962 imprisonment for allegedly selling stolen goods was followed by a long-lasting career as an owner of popular nightclubs.

He opened the London disco club, Hippodrome, in 1983.

He was married three times between 1960 and 2009--to Norma Williams, Coral Wright, and Bella Stringfellow-- and had two daughters and a son.

Peter Stringfellow Is A Member Of