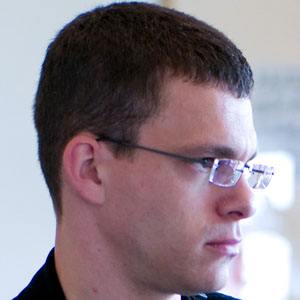 Founder and former Chief Technical Officer of PayPal who went on to help start up the review site Yelp.  He later helped lead fintech company Affirm to fantastic success including an IPO in 2021.

He fled the Soviet Union with his family to avoid persecution.

He worked to prevent fraud at PayPal, creating one of the first CAPTCHA systems.

He married his girlfriend of eight years, Nellie Minkova, in 2008.

He was the co-executive producer of Thank You for Smoking starring Aaron Eckhart.

Max Levchin Is A Member Of