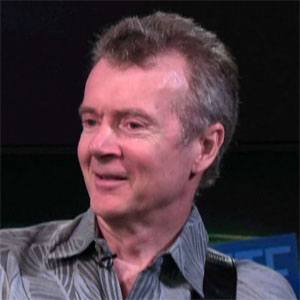 Jazz guitarist and accordion player who wrote the #1 singles "Bright" and "Midnight In Manhattan."

He began his career accompanying Al Stewart in the 1970s.

He was named the Best Guitarist four consecutive times at the National Smooth Jazz Awards, beginning in 2000.

He is the brother of Matt Bianco musician Danny White.

He helped Creed Bratton release three albums between 2001 and 2002.

Peter White Is A Member Of