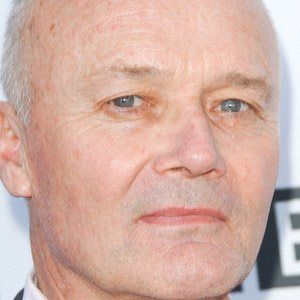 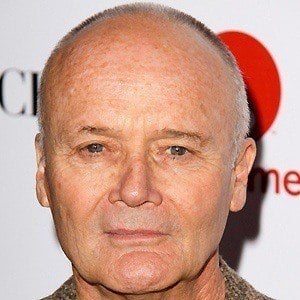 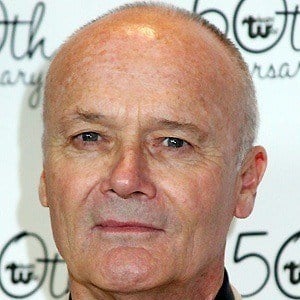 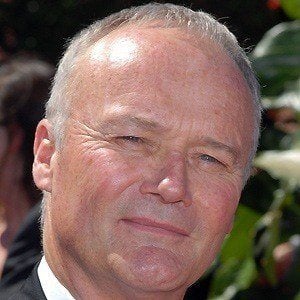 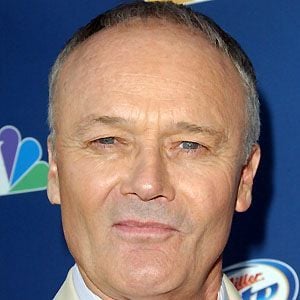 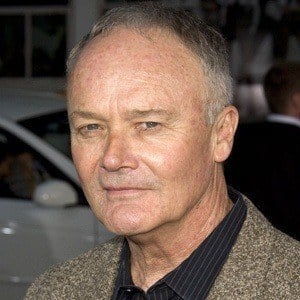 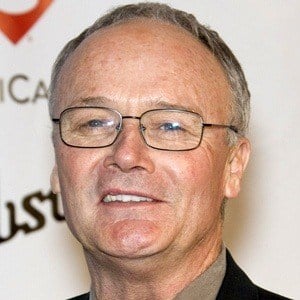 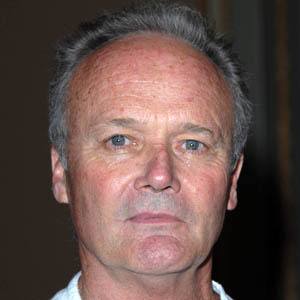 American television actor and former musician with the group The Grass Roots.

He began playing guitar at the age of 13 after ordering one from a Sears mailing catalog.

He played a fictional version of himself on NBC's hit comedy The Office.

He married his second wife, Claudia Anderson, in 1976.

He acted alongside John C. Reilly in the 2011 comedy Terri.

Creed Bratton Is A Member Of