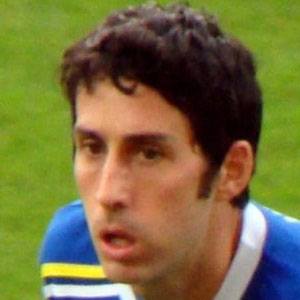 Known for exceptional ball control and superb passing, he made his first professional appearance for Aston Villa in 2003, signing with Cardiff City in 2007.

He was born in Nuneaton, England.

Peter Whittingham Is A Member Of